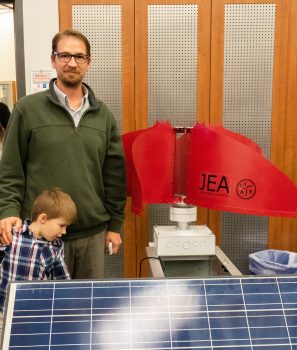 After a $400 electric bill, a Marion engineer and father looked for ways to save money. He thought solar power sounded like an answer. However, most solar panel installations cost more than $10,000. Jason Jordan put his mind to the problem and worked to design a solution: a portable solar panel to put in your […] 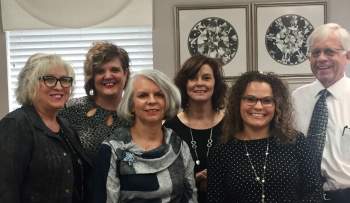 Longevity is just one of the words that describes Carroll’s Jewelers who is celebrating their 85th anniversary this week.  This hometown shop was originally owned by the Carrolls and was established in 1934 in downtown Marion.  Not only does the store have longevity but the dedicated employees have over 172 years of experience there.  Newbies […] 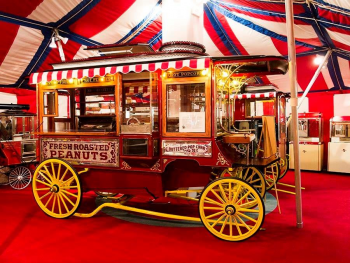 We have the Popcorn Festival and the Wyandot Popcorn Museum but do you know what the importance of popcorn is to Marion?  We’ll start with the importance of the snack to the United States. According to the Popcorn Board, a non-profit organization funded by U.S. popcorn processors, forty-three quarts are consumed per person annually in […] 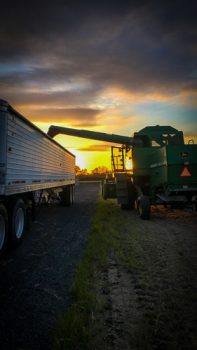 On the heels of the wettest planting season since 1895, Marion County agriculture is top of mind.  While some areas have struggled, certain pockets of the county have done very well with the weather. It is this diversity which demonstrates the strength of Marion County farming. According to the Ohio Department of Agriculture, there are […]

Corporate America Family Credit Union (CAFCU) was one of the first credit unions to exist in Marion, and this is where their story began. Over 80 years ago, 15 Automatic Electric Company employees formed the credit union to take ownership of their finances. Formally known as GTE Employees Federal Credit Union, and headquartered here in […] 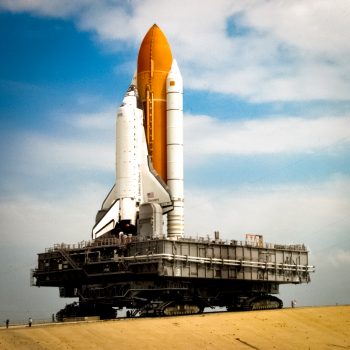 July 16, 2019, marks the 50th anniversary of the Apollo 11 launch. Marion, Ohio, in no small way, was part of that historic mission. Between 1964-66, the former Marion Power Shovel Company designed and built two crawler-transporters – formally known as Missile Crawler Transporter Facilities – for NASA. These enormous tracked vehicles were originally used […]